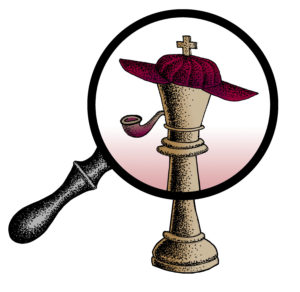 The Chess Detective ® was born in the Summer of 2002 edition of School Mates magazine (which soon changed its name to Chess Life for Kids)  and became the name of Todd Bardwick’s popular chess column which ran for over 15 years in the national magazine.

“Actually, every time you play chess you can pretend that you are a famous detective.  The better you become at observing clues and putting together all the pieces of the puzzle, the stronger your game will be.

Before jumping into analyzing the position, you should first make observations about the position pick up all the clues you can find.  Then you can try to solve the chess mystery of figuring out the correct plan and finding the best move.  A good time to gather clues is when your opponent’s clock is running. 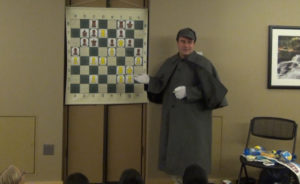 in relationship to one another.   For example if the king and queen end up on the same diagonal, see if there is a bishop that can pin or skewer them.   Maybe they are on the same file or rank.  Then you can look and see if a rook is nearby.  Maybe you observe in one variation that there is potential for a back rank mate.  Well that is an important clue that might come up in other lines of analysis…don’t forget about it!

From a positional point of view, say you observe your opponent has some weak pawns.  Then try to figure out the best way to attack them.   You may also try to imagine where the best square is for each of your pieces and then figure out how to get them there.  Another observation you might make is that the queens are off the board.  This may be a clue that it is safe to centralize your king.  Of course, all these questions can be flipped around to observe the same things about your opponent’s pieces and position.”

In 2014 at Chess Knight with the Denver Nuggets at the Pepsi Center , the Chess Detective came to life in full costume! 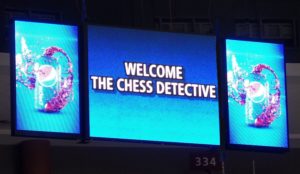 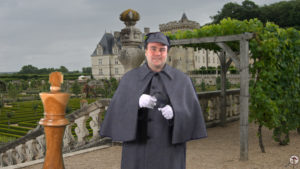 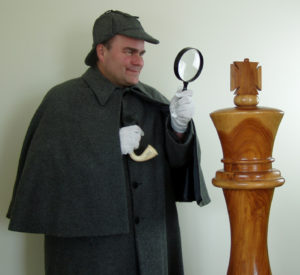 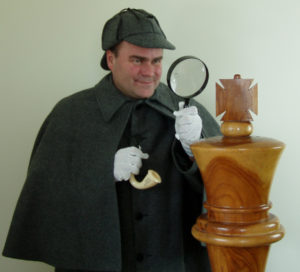 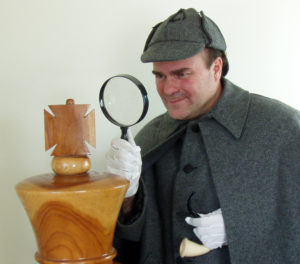 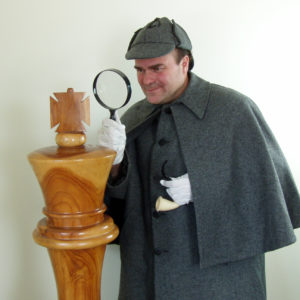 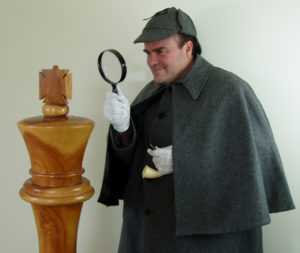 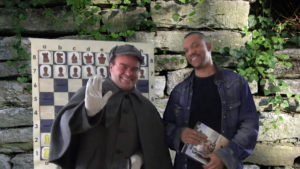 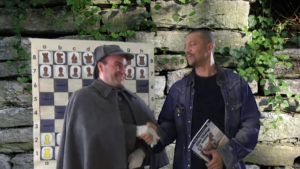 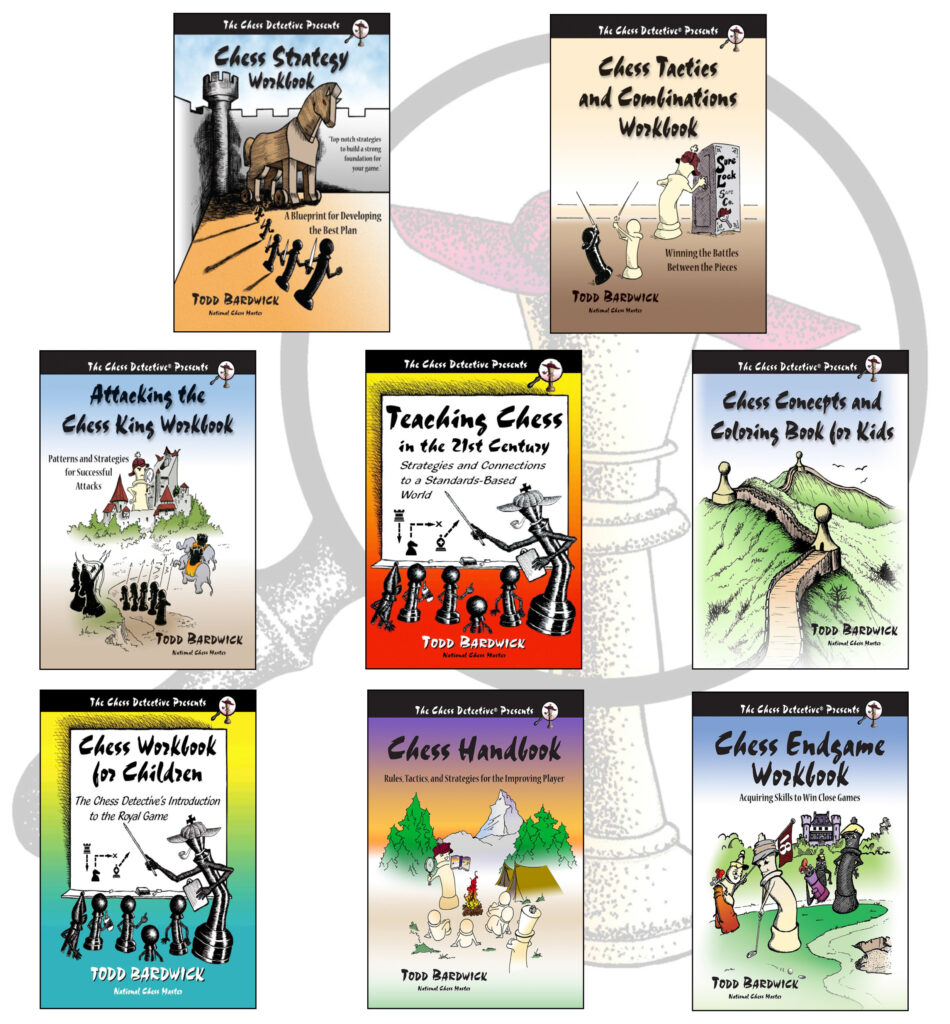